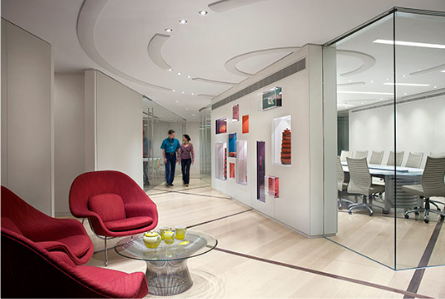 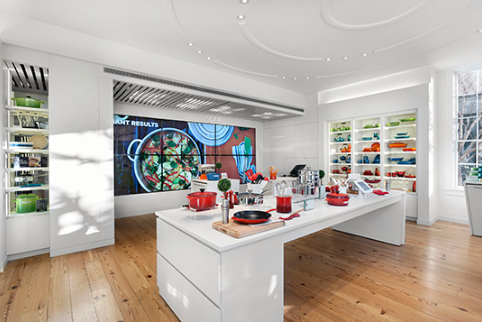 Morgan has always been passionate about helping bring a collaborative vision to life through lighting. For her, this started with theater and working in various lighting design firms before it manifested in co-founding Gabler Youngston.

Now, Morgan and her team are dedicated to showing that lighting design isn’t work, it’s a work of art. No matter how many projects she’s completed, Morgan still feels personally invested in the quality of each job and how happy the client is in the outcome. Lighting design is an art and a craft, but for Morgan, the real skill and talent is in making the client’s vision come to life.

Morgan is a Professional Member of the International Association of Lighting Designers (IALD) and has been the IALD Awards Chairperson from 2017 through 2020. She was president of the Georgia Section of the Illuminating Engineering Society of North America (IESNA) in 2002-2003 and Regional Vice President for the Southern Region of the IESNA from 2007-2008. She also served on the Consultant Advisory Committee to GE Industrial from 2003-2007. She served as a Regional Coordinator for the IALD from 2007-2012.

Morgan presented the Lightfair Innovation Awards at Lightfair 2007. She has also seen her work published in numerous trade journals, including recent articles on retail illumination and light pollution in Architectural Lighting and Professional Lighting Design magazines. Morgan has received six International Illumination Design Awards, an Edison Award of Merit, and an Edison Award for Sustainable Design.

International Lead & Designer
Back
Stay in the loop, subscribe to our